One of our friendly team members will get in touch with you. Thank you for choosing us for your videography needs!

Storyteller Productions Inc. in Phoenix, AZ is a full-service video production company founded in 1998. We produce, shoot, and edit content for broadcast television networks and corporations. We are also Arizona’s #1 crewing source. Continue browsing to discover more about our videography and other multimedia solutions.

Travis started shooting in 1978 while working as a sportswriter for The World newspaper in his hometown of Coos Bay, Oregon. After getting his educational background in journalism at the University of Oregon, Mt. Hood Community College, and Brooks Institute of Photography, Travis gained his TV experience working in news markets throughout Oregon, California, and Arizona. He has worked in all genres of TV, shooting news, sports, reality shows, documentaries, commercials, training, and marketing videos. Clients include broadcast networks such as NBC, ABC, CBS, CNN, PBS, TNT SPORTS, FOX SPORTS, ESPN, The History Channel, Discovery Channel, National Geographic, Animal Planet, The Travel Channel, and more. Travis specializes in aerial photography, acquiring more than 4,000 flight hours in a helicopter using gyro camera systems such as Wescam, FLIR, and Tyler Mounts. He is an award-winning photographer and editor with more than 100 awards including: 7 Emmys, 30 National Press Photographer Association awards, 20 Associated Press awards, 10 Radio and Television News Directors Association awards, plus was a 5-time Emmy & NPPA runner-up for Photographer-of-the-Year, including an Emmy for Photojournalist-of-the-Year in 1995.

Kim brings her strong managerial and people skills to Storyteller Productions Inc. For more than 20 years, Kim has matched the right crews to best fit clients’ needs. Storyteller Productions Inc. has a great relationship with professional and experienced freelancers to fit any size and budget of productions. Need a crew coordinator that's fast, efficient, and effective? Call Kim! 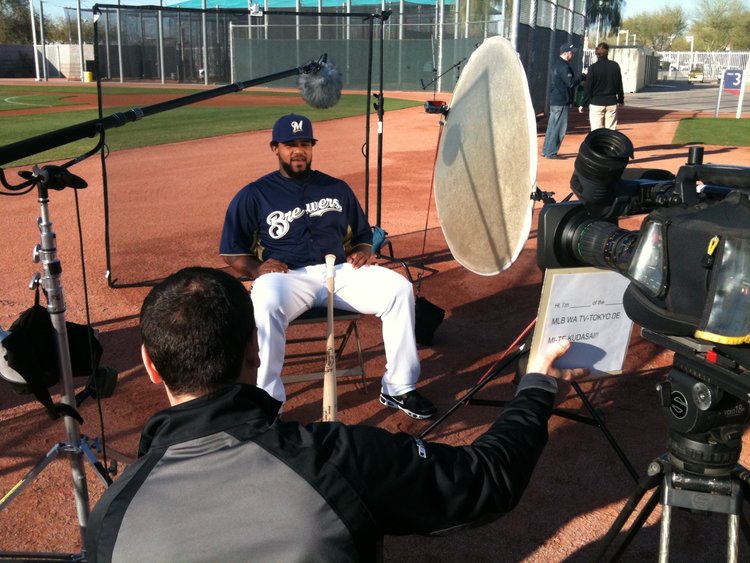 Work With Our Video Production Company

If you're looking for a professional video production company, end your search at Storyteller Productions Inc. Since our business started, we have been helping clients in producing stellar and artistic video content for different industries. Hire our team today! 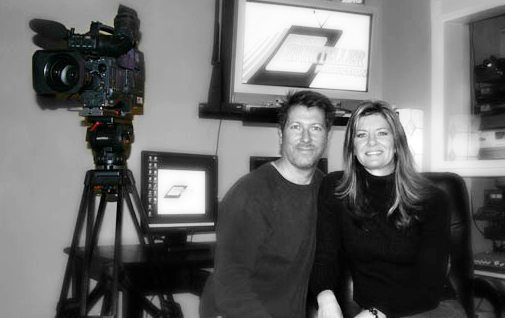